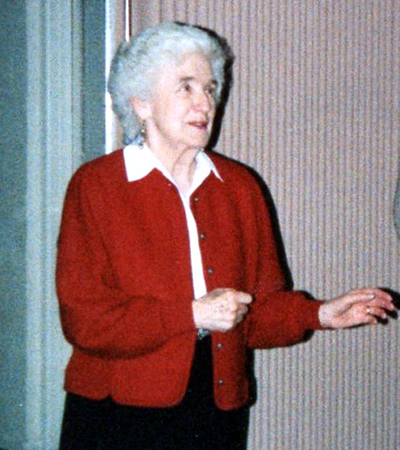 Gertrude Frances Chesley was born in 1916 in Fairfax County. She attended public school in Fairfax County and was a graduate of Mary Washington College and George Washington University. Gertrude began her career with Fairfax County Public Schools (FCPS) in 1934 as a first grade teacher at Forestville Elementary School. She went on to teach fourth grade from 1935-38, and third grade from 1939-43 at Forestville. In August 1936, she married her first husband, George Alfred Oliver. He passed away in February 1948, and three years later, in August 1951, she married her second husband, Lamuel Perry Winston. In the summer of 1947, Gertrude was named principal of Forestville Elementary School. She continued on as principal when the new Forestville (Great Falls) Elementary School opened in May 1953. Gertrude C. O. Winston served as a teacher, principal, and administrator with FCPS for over 40 years. She passed away in 2015, at age 98, in Orange, Virginia. The above photograph of Principal Winston, taken several years after her retirement from FCPS, was provided by Carolyn Cornwell Miller. 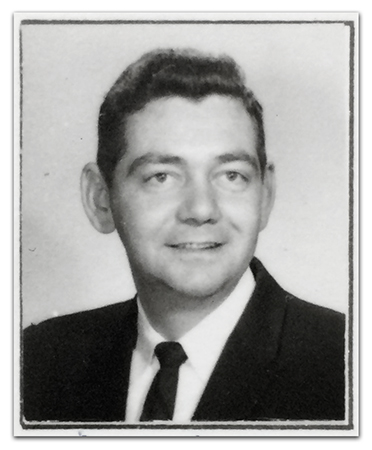 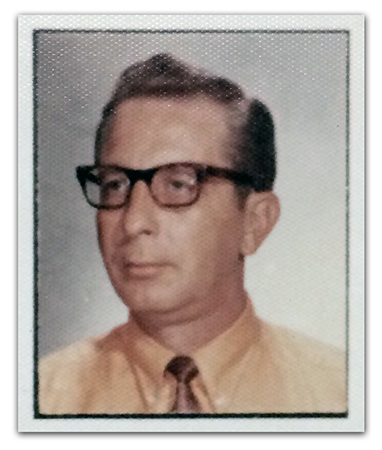 Littell Gwinn McClung, known by the nickname Skip, was born in 1931 in Mount Vernon, New York. He was raised in Florence, Alabama, and served in the U.S. Marine Corps. Mr. McClung was appointed principal of Great Falls Elementary School in 1963, and to date is our longest-serving principal. He opened Clearview Elementary School in 1979 and served as that school’s principal for seven years. Mr. McClung passed away in 2014 in Ashburn, Virginia. The above photograph of Principal McClung was taken during the 1970-71 school year. 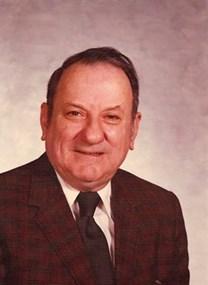 Dr. George Granville Tankard, Jr. was born in January 1920. He graduated from Eastville High School in Northampton County on the eastern shore of Virginia, then served in the U.S. Navy in World War II in the Pacific. He was graduate of Randolph Macon College and George Peabody College where he earned a doctoral degree in education. Dr. Tankard was an English teacher and principal in Accomack County and Harrisonburg, Virginia. From 1971-77, he served as the Superintendent of Schools for the City of Fairfax. In 1977, Dr. Tankard became principal of Great Falls Elementary School. He later served as an FCPS Area Office Superintendent. Dr. Tankard passed away in 2015, at age 95, in Fairfax. Photograph courtesy of Demaine Funeral Home. 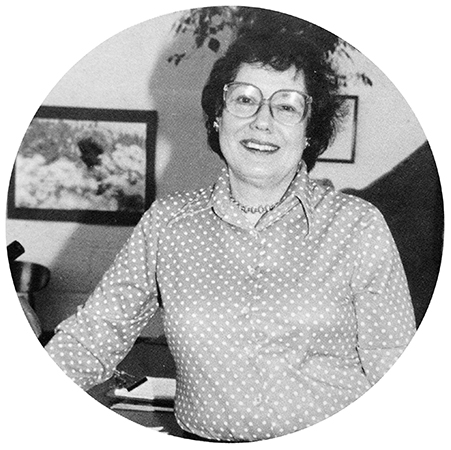 Dr. Katherine P. Steiert was born in 1921 in Massillon, Ohio. She graduated from Miami University and Kent State University, where she received a doctoral degree in education. Dr. Steiert began her teaching career in her home town, then moved to Fairfax County where she spent 40 years teaching at several universities including George Mason and the University of Virginia. Dr. Steiert joined FCPS in 1979 as the principal of Columbia Elementary School. In 1980, she transferred to Great Falls Elementary School. Prior to her retirement in 1986, she also served in the FCPS central office. Dr. Steiert passed away in 2013, at age 91, in Massillon, Ohio. 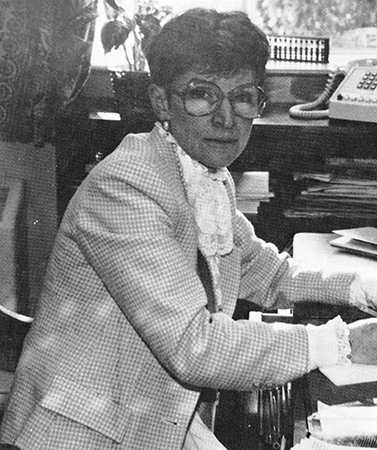 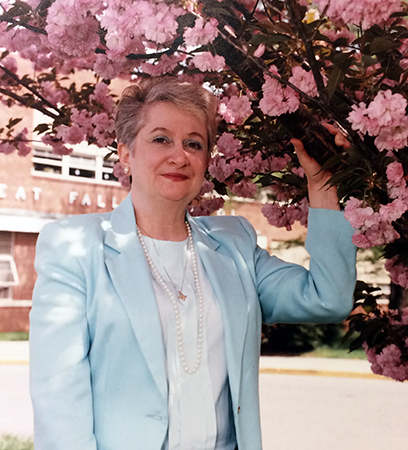 Ms. Ross was a strong proponent of foreign language instruction for elementary school students in Fairfax County. She helped bring the Japanese Immersion program to Great Falls in 1989. In February 1994, Principal Ross was hired as the first principal of Aldrin Elementary School in Reston. She departed mid-year to prepare that school for opening and was succeeded for the remainder of the year by an interim principal. Ms. Ross remained at Aldrin until her retirement in 2003. 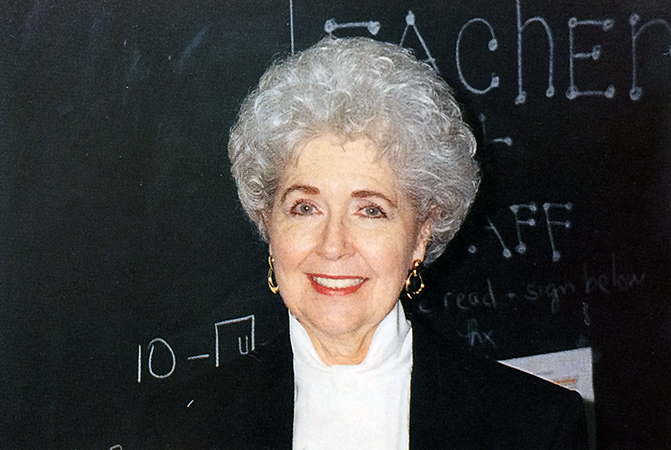 After the departure of Principal Ross, Agnes M. Brown, a former principal of Springfield Estates Elementary School in Springfield, was assigned to lead Great Falls for the remainder of the school year. Though her time at Great Falls was short, it certainly was memorable because in June 1994, Great Falls was visited by Emperor Akihito and Empress Michiko of Japan. 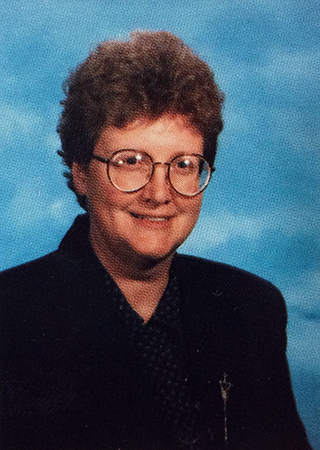 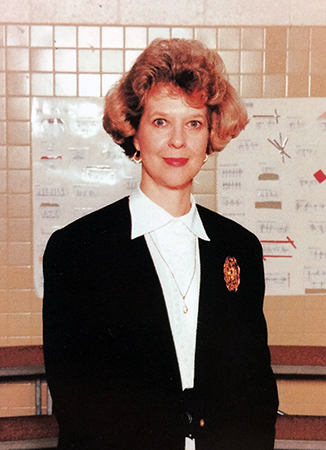 At the start of Ms. Davis’ principalship, student enrollment growth in FCPS had been largely flat for several years, but that would soon change. From 1995 to 1999, the student population of FCPS increased by approximately 2,200 students each year. The enrollment growth led to significant overcrowding at Great Falls Elementary School. 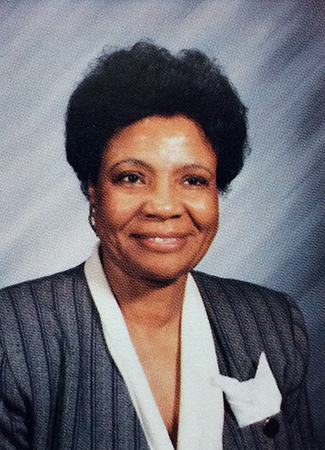 Ms. Clark was an assistant principal at Great Falls for many years prior to her appointment as principal. During her time as principal, Great Falls became the sister school of Eisugakkan Elementary School, a private school that is part of Hiroshima Kake Educational Institution in Hiroshima, Japan. 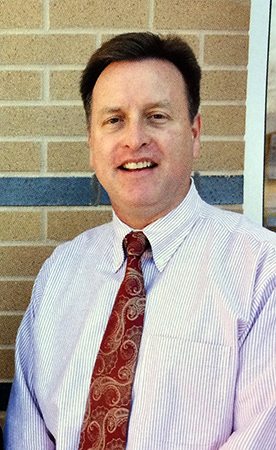 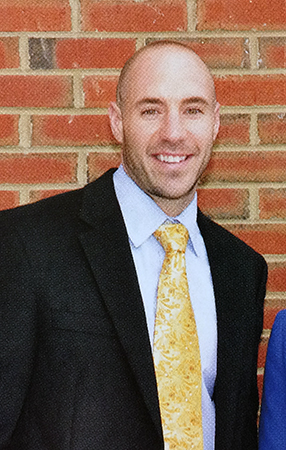 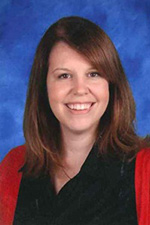 Sara K. Harper became principal of Great Falls Elementary School in January 2016. Prior to becoming principal, she taught 3rd and 4th grade, served as an advanced academic resource teacher and an assistant principal. Mrs. Harper grew up in Greenwood, Indiana, before moving to Kentucky to attend the University of Kentucky. She earned her M.A. from Columbia University’s Teacher’s College and her M.A.Ed from George Mason University. Mrs. Harper enjoys spending time with her three children, her husband, and her dog Blue. When not at school, her favorite things to do are to read, experiment with new recipes, and spend time with her family.